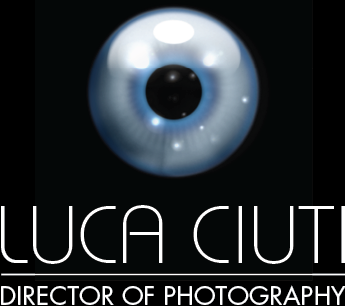 All posts in Italian

Early last January I was called to film two music videos back to back from well known and beloved Italian artists. One was Argento vivo by Daniele Silvestri, the other Abbi Cura Di Me by Simone Cristicchi can be admired here. They both went on playing successfully at the most prestigious San Remo festival, sweeping all critics’ as well as people choice’s awards (but not the festival crown itself).

We filmed one long take from beginning to end, all lighting was cued up with the music thanks to a dimming board and a gang of uncompromising lighting technicians and dolly grips. I was on camera. We filmed at Lumina studios in Rome. Post production was carried on at InLusion VFX in Rome.

Art direction by Laura Latorre with the support of Flaminia Ciabatti