On Anya’s YouTube channel is possible to watch all other videos for the shows we shot during the last two and half years. Link below.

I consider myself very lucky to have been involved on this production, fist as additional cinematographer for VFX and later as C camera operator. Working with Andrew Dunn, ASC, BSC is great and his tremendous experience seems endless, he is terribly generous with his knowledge and kind but always able to get the best out of you. Amazing.

I have to thank B camera operator/second unit cinematographer Gerry Vasbenter for the opportunity, whose qualities are too many to mention.

Uncredited by still very much part of it.

Here’s the trailer for Take Down, and Anglo-American production I had the pleasure to do some additional photography for (the shots of the lead running up and down the stairs to the lighthouse with a rope on his shoulders were shot by me). Unfortunately uncredited in the final release, I was in Wales with the guys for a short while. I still remember those steps!

My first foray into professional gimbal operating came as a surprise, when fellow cinematographer the brilliant Ed Rutherford asked me if I could operate my freshly bought Ronin for him. Although I almost always like to operate myself on my on shows I don’t usually do operating for other people (it happened recently for Andrew Dunn on the latest Bridget Jones movie “Bridget Jones Baby”, but that came after I had dome some additional photography for VFX and it was too good an opportunity to pass), but I was eager to test the gimbal on the field and have something high end to show that I had shot with it. I welcomed the opportunity and here’s the result, Ed’s lighting is brilliant and I am pretty satisfied with what I brought to the table.

Just bought myself some nifty new kit: A DJI Ronin full of all sorts of accessories and extras as well as a Easyrig with a lovely Flowcine Serene on top. Will give amazing hire price on those jobs I’m on should the director need it. Check the equipment page for a detailed list of my kit. 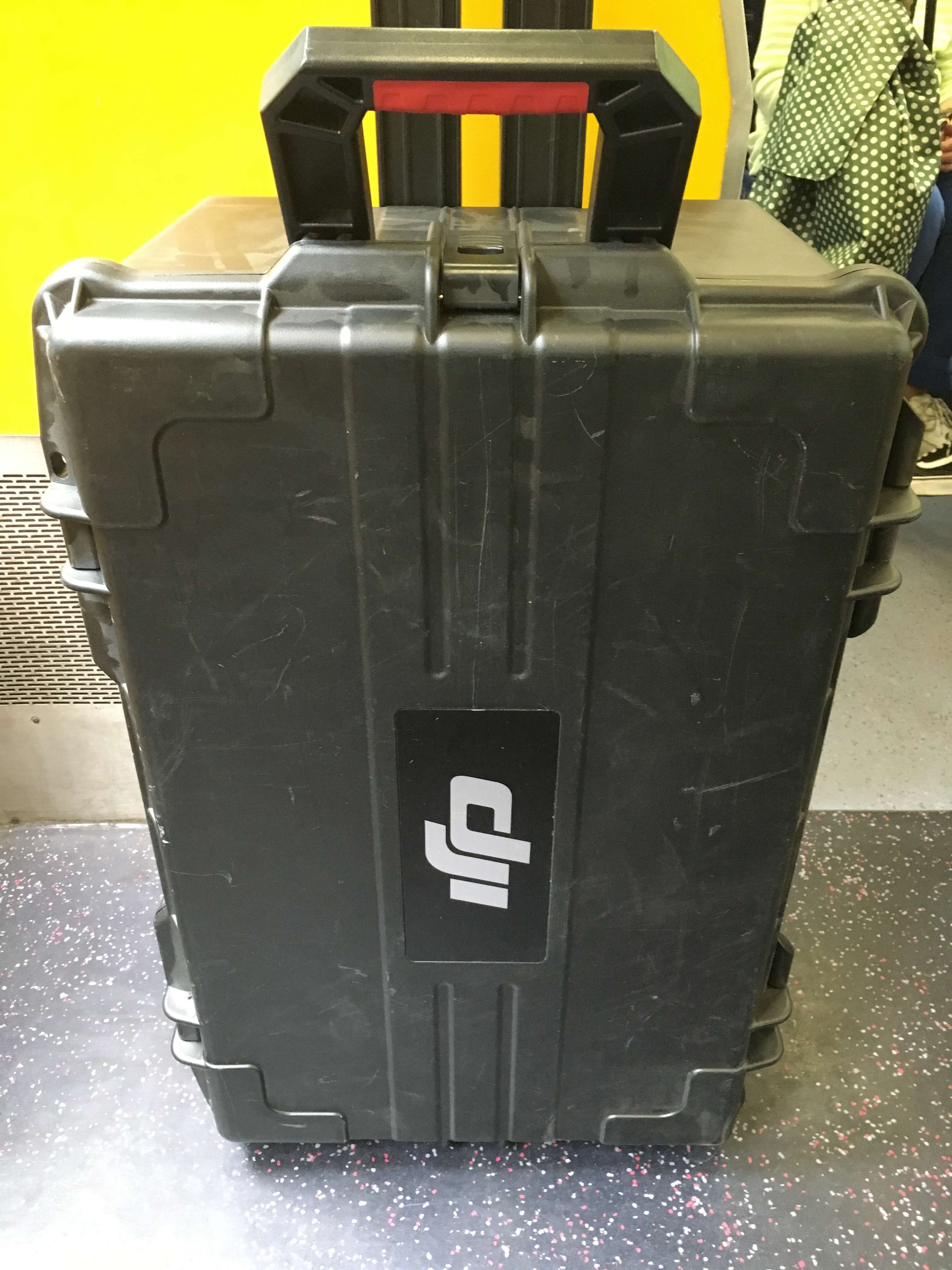 The Run goes towards the next stage

Mario Sainz, after having had a lot of success with the The Run web series promo/pilot we did back in September has now flashed out an awesome storyline for the whole series and strong to our finalist place at the Raindance Web Series Film Festival (we lost the win by ONE vote!), has now decided to ask the world at large for a hand, please help him as his story deserves to be told.